SAVE 15% SITEWIDE FOR CYBER MONDAY 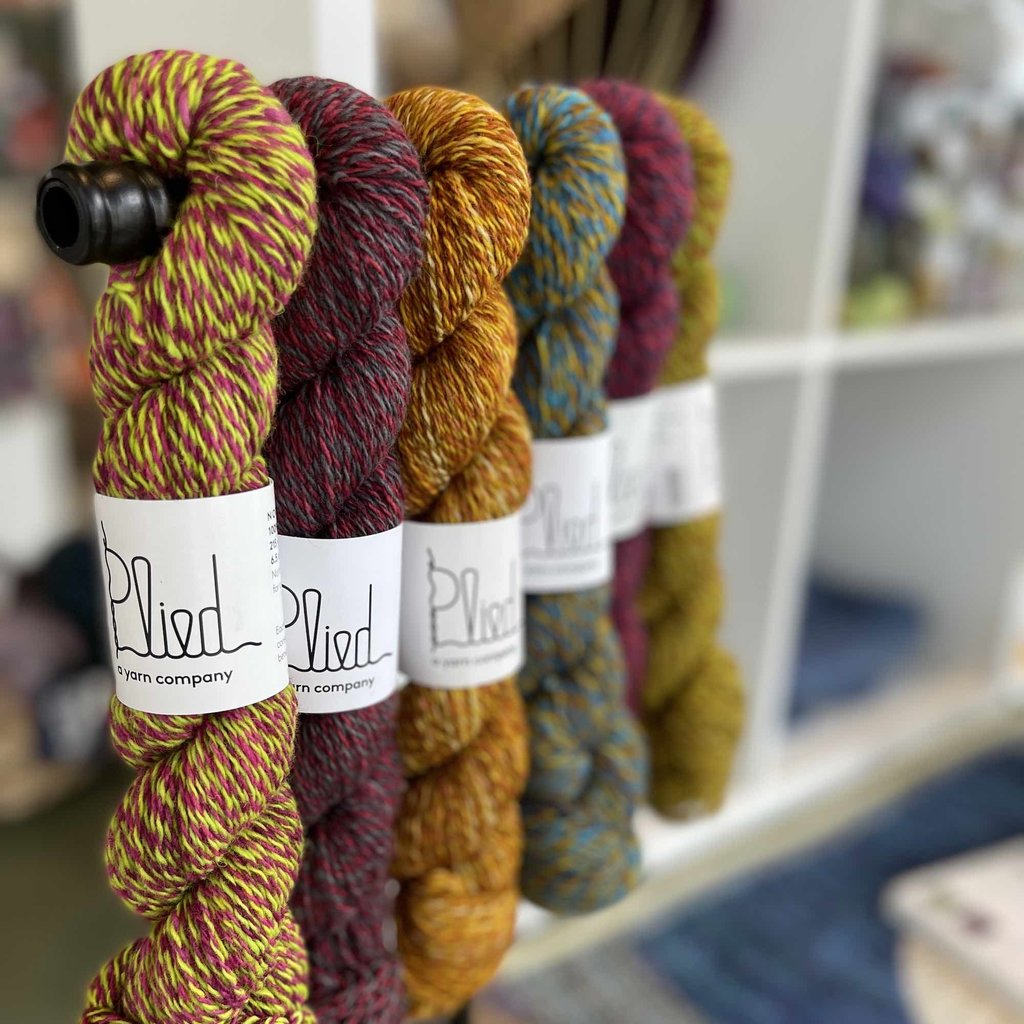 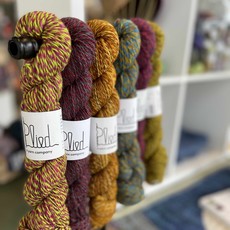 $28.95
8 in stock
In stock items ship fast We ship you order within two days via USPS Priority mail
Free In-Store Pickup Order by 3:30 PM for same day pick-up of in stock items

North Ave is a major east-west artery in Baltimore and the location of many cultural landmarks in the city. It is part of old Route 1, so before I95 was built, it was the way people traveled all along the east coast, from Florida to Maine. Additionally, it used to be the city's northern boundary—everything north of that was the suburbs! For much of Baltimore's early history, North Ave was a thriving center of arts and business, but it fell into disrepair in the second half of the twentieth century. Today, the city has designated sections of North Ave as Arts and Entertainment districts, which is driving revitalization.

To celebrate the city of Baltimore—both its past and its current developments—Plied colors are named for Baltimore traditions, locations, and personalities.

+ Add your review
Add to wishlist / Add to compare
Sign up for our newsletter
By using our website, you agree to the use of cookies. These cookies help us understand how customers arrive at and use our site and help us make improvements. Hide this message More on cookies »